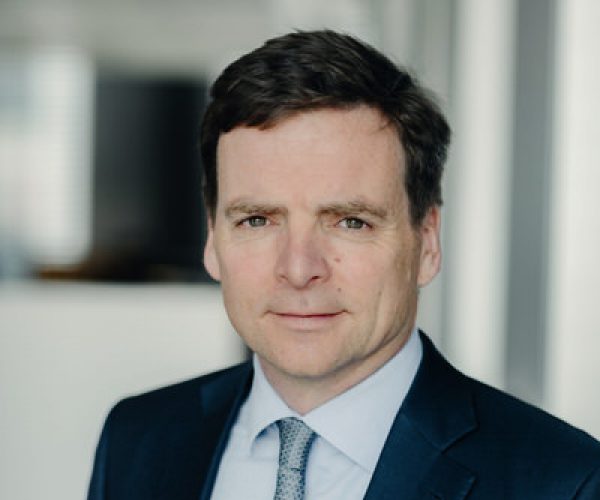 Karl Erik joined Akastor in 2014, he has been part of the Aker group since 1998 and has numerous key positions including various CEO positions. Karl Erik has held several board positions in different industries, including oil service, offshore drilling, offshore and merchant shipping, shipbuilding, IT services, real estate and construction industry. Karl Erik holds an MSc in Marine Engineering from the Norwegian University of Science and Technology (NTNU) and an AMP from Harvard Business School. As per April 15, 2020, Kjelstad holds 400,000 shares in Akastor ASA through his company Byesvollen AS.

Øyvind joined the investment team in Akastor as Investment Manager in 2014 and was appointed CFO of Akastor from 1st March 2020. Prior to this he held the position as Investment Manager at Converto (Aker ASA). Øyvind holds an MSc in Financial Economics from the Norwegian School of Economics and Business Administration (NHH) and UNC Kenan-Flagler Business School. As per April 15, 2020, Paaske holds 5,083 shares in Akastor ASA.

Paal joined our investment team in 2015. His previous experience is from investment banking, management and board level in various companies within industry and finance. Paal holds an MSc in Economics and Business Administration from the Norwegian School of Economics. As per April 15, 2020, Johnsen holds no shares in Akastor ASA. 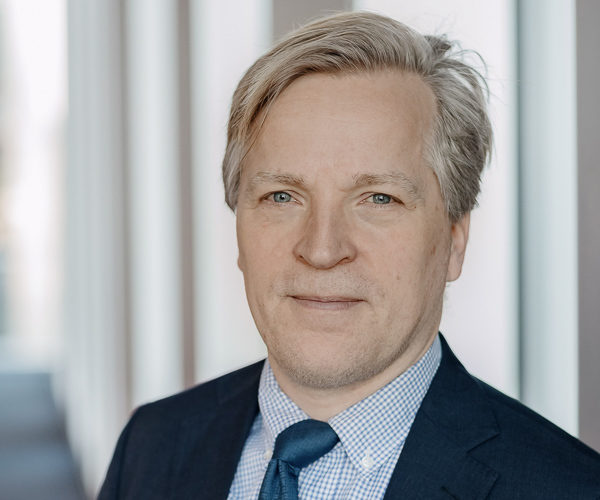 Haakon Berg joined the Akastor investment team in January 2020. Prior to joining Akastor he worked as Investment Director in Aker ASA, responsible for the follow-up of Aker ASA’s Oil service investments. Haakon has previously worked as head of M&A for Aker Solutions, and as CFO for Aker Solutions Well Services. Berg has also worked as Senior Vice President of transactions and business development at Aker. Before joining Aker, Berg worked as CFO for AGR and Head of Finance at Bravida. Mr. Berg holds the degree MSc in Economics and Business Administration from the Norwegian School of Economics (NHH). As per April 15, 2020, Berg holds 2,343 shares in Akastor ASA. 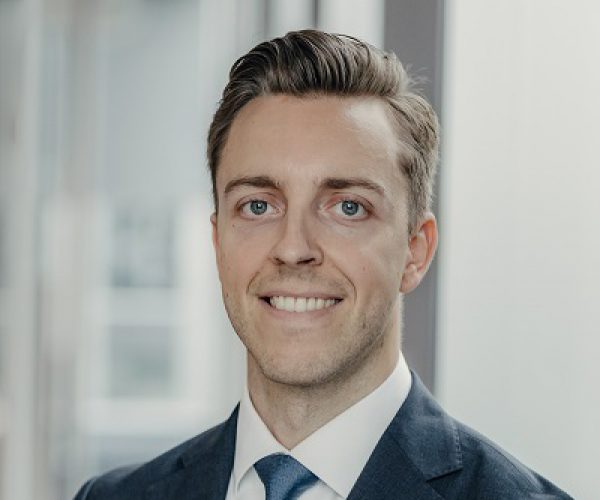 Daniel joined our investment team in 2018 as Investment Analyst and was appointed Investment Manager in 2020. Prior to joining Akastor he spent two years at PwC, where he worked as a M&A analyst. Daniel holds a MSc in Finance from the Norwegian School of Economics (NHH). As per April 15, 2020, Bratli holds no shares in Akastor ASA.